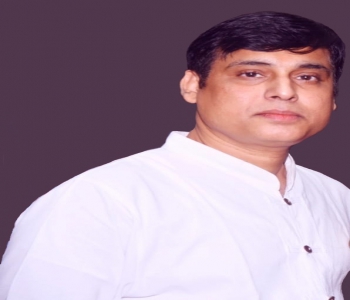 The CLAP is a registered society with close to 4 decades of presence in India as an NGO. It was established by a lifelong Sarvodaya Leader Shyam Sundar Das.

Historically, CLAP Legal Service Institute, since its inception in 1982 as registered entity has been advancing Fundamental Human Right with Dignity through the instrument of law and the provision of legal recourse in India. In this regard, the CLAP Legal Service Institute has been using law, legal process and legal system in a comprehensive manner to build a conducive legal environment for promotion and protection of human right in its manifold manifestation. For the purpose of advancing human right and deepening democracy especially Rule of Law, the CLAP Legal Service Institute undertakes activities in a variety of meta-legal approaches such as Access to Justice, Legal Awareness, Juridical Advocacy, Legal Support and Legal Empowerment of Marginalised Communities.

CLAP has made significant contribution for the growth of Civil Society in India. It initiated Legal Support Network in 1994 with the support of MISEREOR for integration of law based approach in social development. The Network had 960 NGOs as its member whose capacity were built through various measures like training, support of legal resource material and hand holding support. As a result, a large number of NGOs started using law as an instrument of Social Change. Our effort to intigrate law based approach during 90’s resulted in legal activism by NGOs. Today we see almost all NGOs speaks in terms of legal right.   CLAP is always in the fore front in enhancing legal status of civil society. At present it has 2 numbers of programmes for strengthening civil society under the title of Freedom of Association and Defenders Protection. It supports a large number of NGOs to overcome legal challenges faced by them.

As a matter of strategy CLAP ensures citizens' participation and engagement of civil societies for issues of Legal Rights, Accountability in Governance, Transparency in Public Services and Right to be Heard in the process of decision making. CLAP engaged people in the community directly in course of law making. In the recent past it took a leading role to submit public opinion on enactment of Juvenile Justice (Care and Protection of Children) Act, Child Marriage Prohibition Act, Foreign Contribution Regulation Act, Lokayukta Act and National Policy on Early Childhood Care and Education. Through various campaigns such as National Campaign for Early Childhood Care and Education Rights and Civil Registration of Children (CRC- 7) Campaign, the CLAP played significant role in making of public policy. CLAP has filed more than 50 Public Interest Litigation over last 25 years to ensure voices of people are heard in judicial process. At present CLAP has initiated RTI Plus Initiative which connects public information to accountability to make sure that governance is not only transparent but also accountable to the people. CLAP has also started a process of Law based Budgeting for proper implementation of Social Welfare Legislation.

The CLAP Legal Service Institute in its long journey over 35-years in the field of advancement of human rights with dignity, has considerably contributed to the society in various manner and accomplished many landmarks like bringing legal reform in legislations pertaining to human rights, enforcement of laws having bearing on human rights, enactment of new legal framework and last but not the least people’s participation in demanding transparency and accountability in governance along with functioning of state agencies, challenging social norms that are derogatory to the dignity of individuals as well as internalisation of human rights law in the ordinary pursuits of life. By and large, the CLAP Legal Service Institute substantially contributed towards elimination of injustice and to ensure justice in the society.

The CLAP Legal Service Institute based on its 35-years of experience, reaffirms its commitment to realise Human Right with Dignity, Deepening Democracy and Strengthening Rule of Law for promotion of Good Governance. 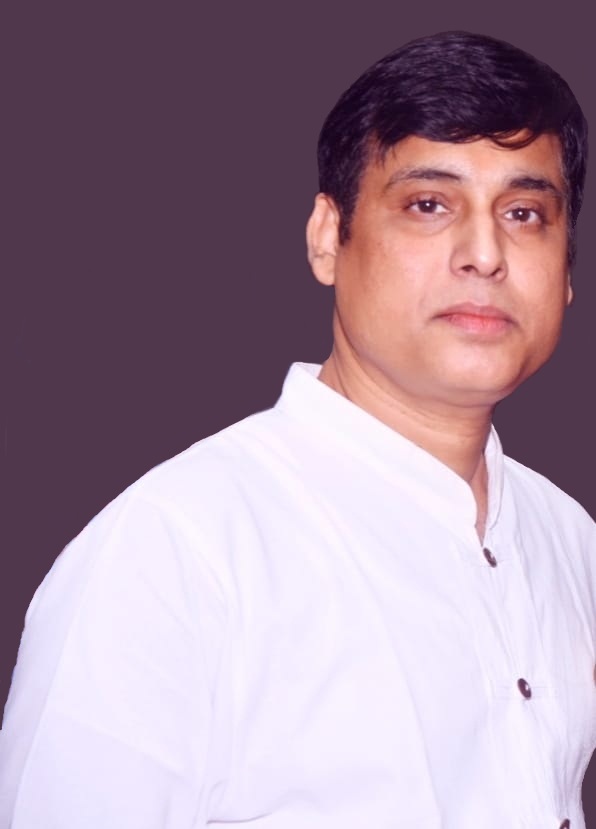 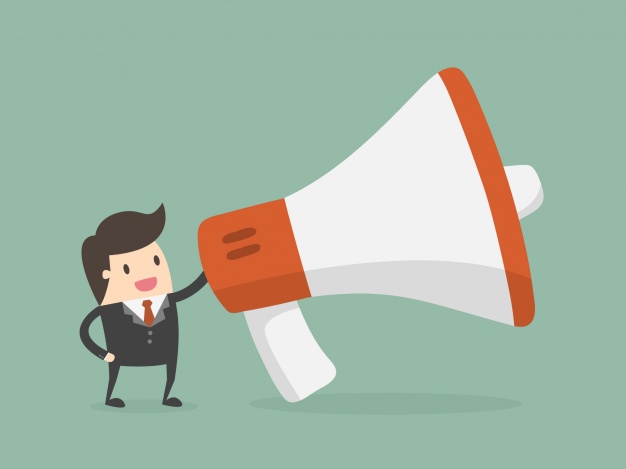